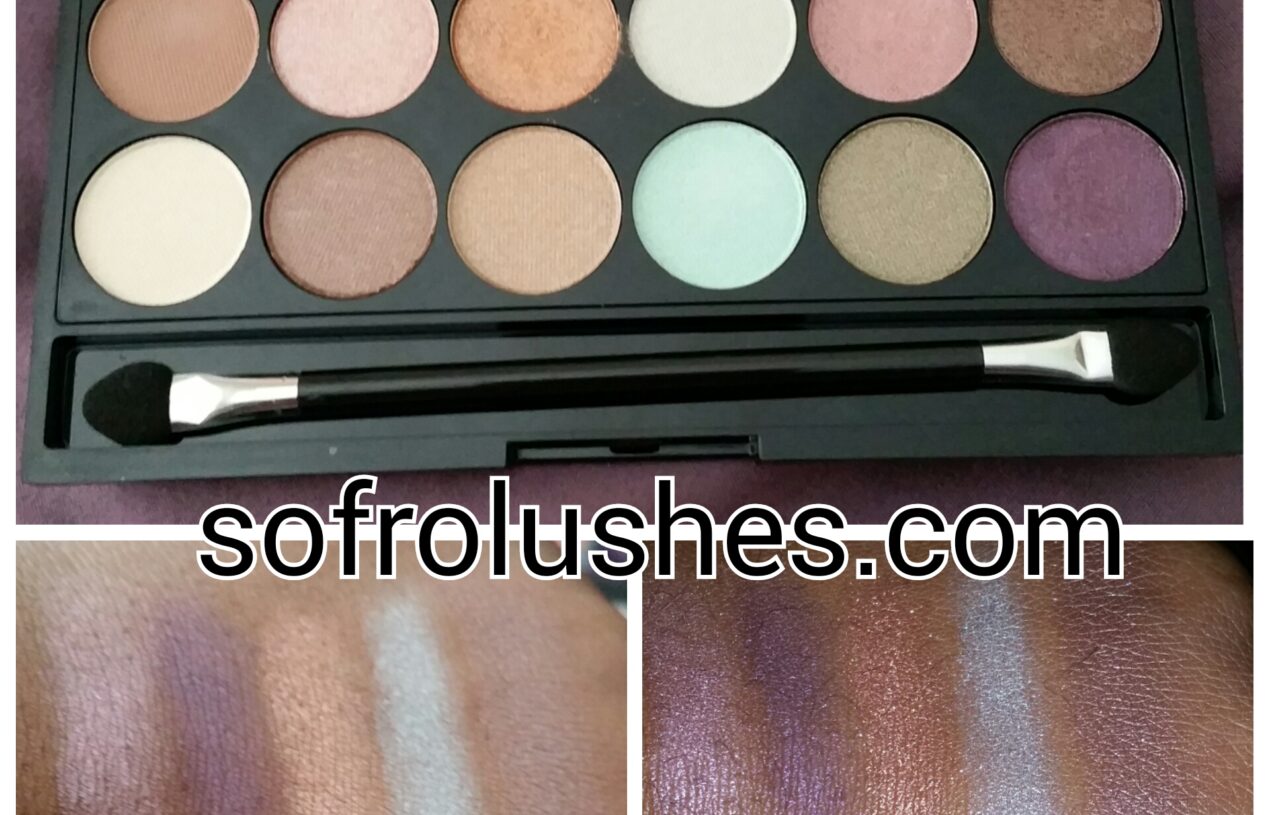 I recently bought a few items from MUA in their online sale. I got their spring eyeshadow palette and a few other items. After the video below are swatches with and without flash. No base primer as used when the swatches were done on the shadows. I only did swatches of a few colours just to give you an idea of how they look and how well the pigmentation is. 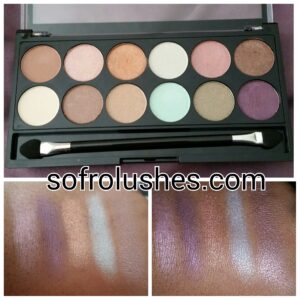 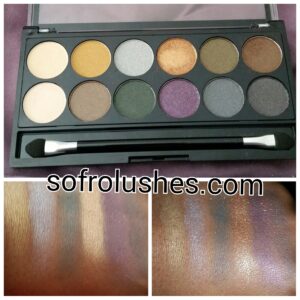 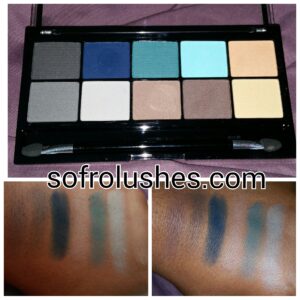 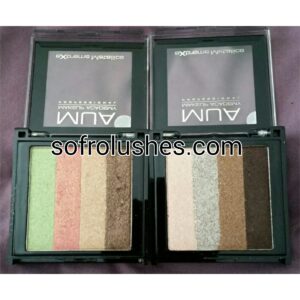 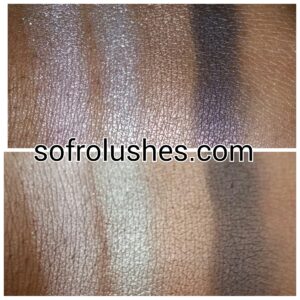 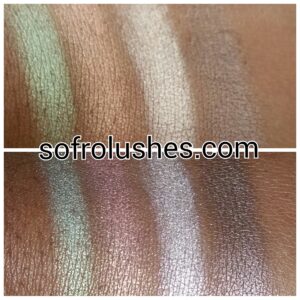 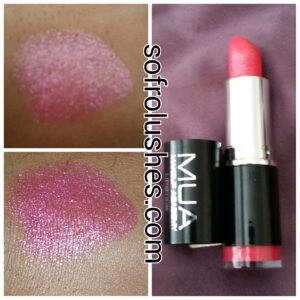 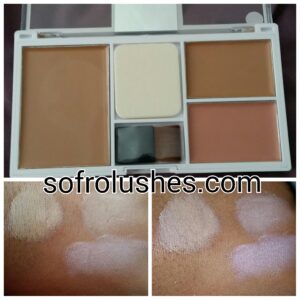 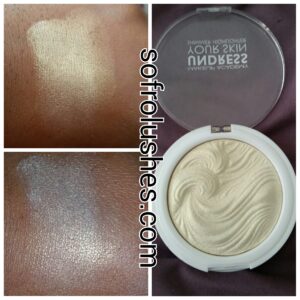 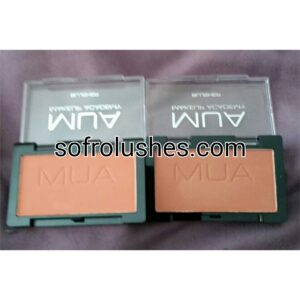 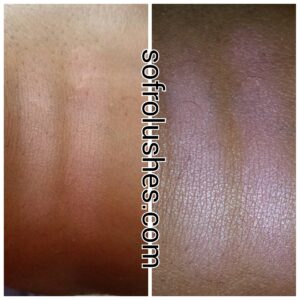