Parents of Ashya King Speak Out! 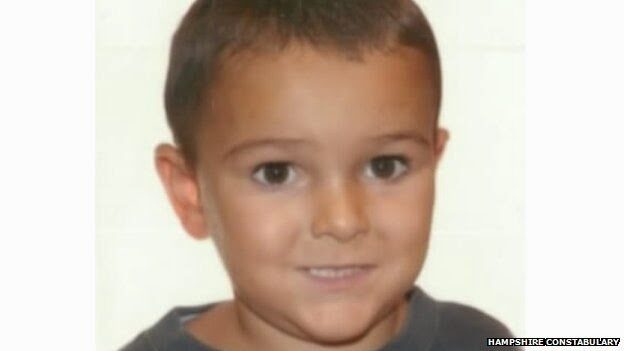 It has been on the news for the past few days that a young child was taken from hospital without the doctors consent. The news outlets were all notified and the parents were shown to be wanted on interpol the international police data base for criminals. The family have been found safe and well in Spain. They have released a video showing Ashya still receiving his feed through the machine. The video discusses the parents concern about the treatment their son received under NHS care and the alternative they asked for. The NHS are in the process of creating a centre that would enable such treatment but it will not be ready for a few years. The therapy is called Proton Beam Therapy.
Please watch the below video to hear what the parents have to say. After all we have heard the doctors and the police speak on numerous occasions. This case reminds me of a mum who went to court because the cancer treatment her son received was so severe it left worst for wear according to his mum. The dad won a court battle to continue with the treatment with backing from the medical world.
From the video it seems the parents did their own research and found a treatment that would be beneficial for their son and require different doctors to treat him. The doctors did not like what they heard and threaten to get a court order to remove the parents parental rights. If that is the case that is a huge concern and a very worrying scene that could have unfolded. I am praying Ashya gets well and that they can raise the money for the specialist treatment that the NHS does not yet offer.

The info box on Youtube asks that the whole video is watched in full so you can understand the parents perspective.

Should we care for Ben

But My Skin is Really Brown Colourism and Children