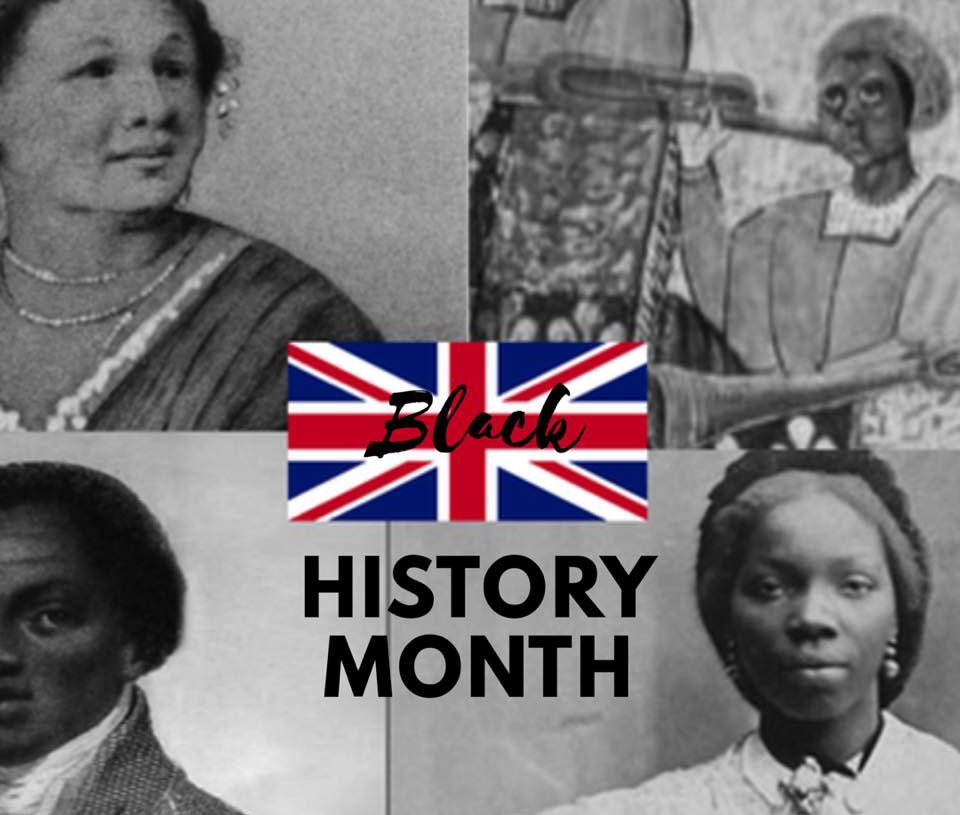 October is Black History Month in the UK. It began to be observed in the UK in 1987 to celebrate the achievements and history of people of African and African-Caribbean descent and the African global diaspora. For a time the UK conflated it into political blackness which meant anyone non white. However the same way BAME is offensive so is political Blackness. We do not all have the same experiences but we have crossroads that we do not stay at we continue on our journeys.

When I see people call Black History Month divisive I simply interpret what they mean to say is, they do not want to know all history. Which is fine but they cannot deny the truth and that is Black history is a part of British history long before slavery. Britain once “ruled” 90% of the world and still has strong influences over the Commonwealth nations where the British Queen is their head of state. They benefit nothing from this one sided union. With all the visa’s and restrictions on coming to the UK does it make sense.

Anyway there is a rich history of Black and Britishness to learn about and appreciate not for one month but for each and every month. Why not learn about the first 3 Black MPs, Diane Abbot, Paul Boateng and the late Bernie Grant. How about the Windrush era or what about the Black Tudors. Why is Belle a prominent figure in the art world? Black royals African royals. The history to know and learn is endless.

Racism is not just verbal