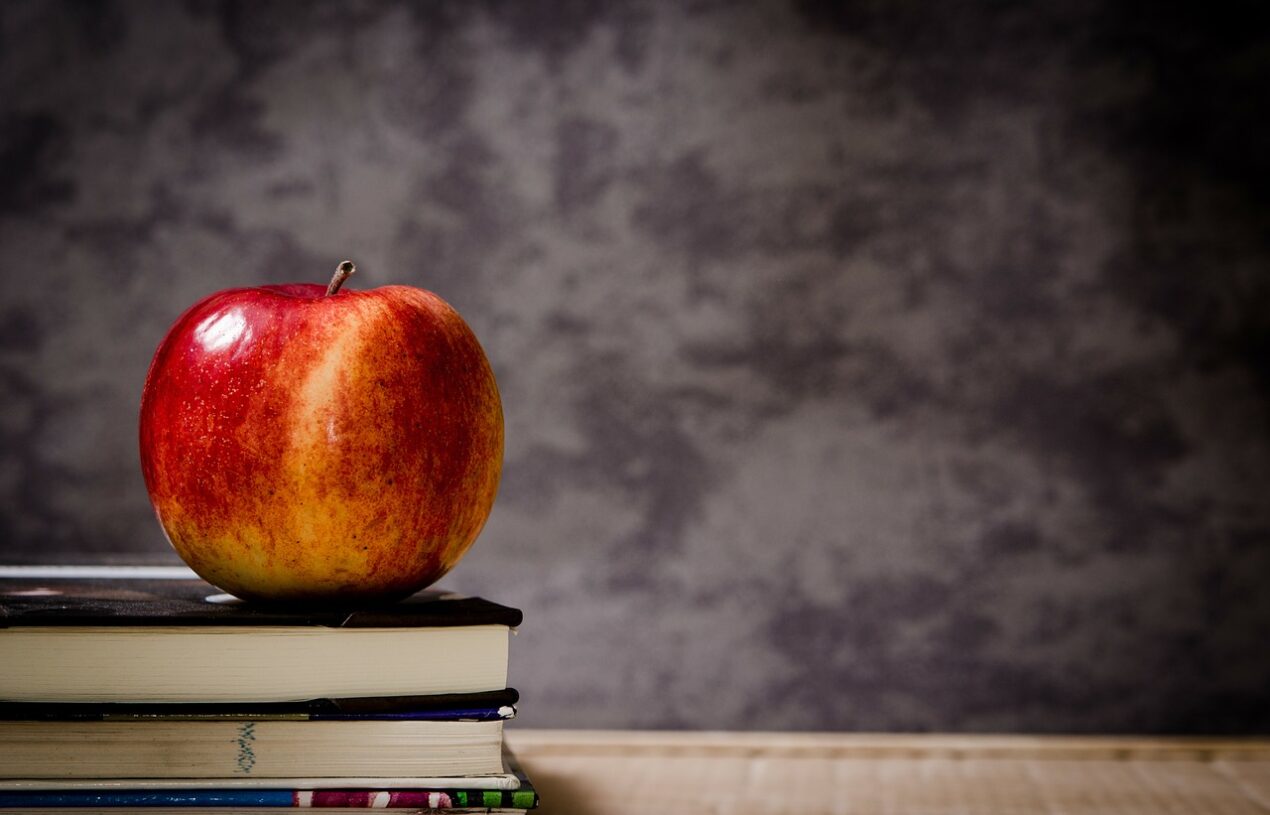 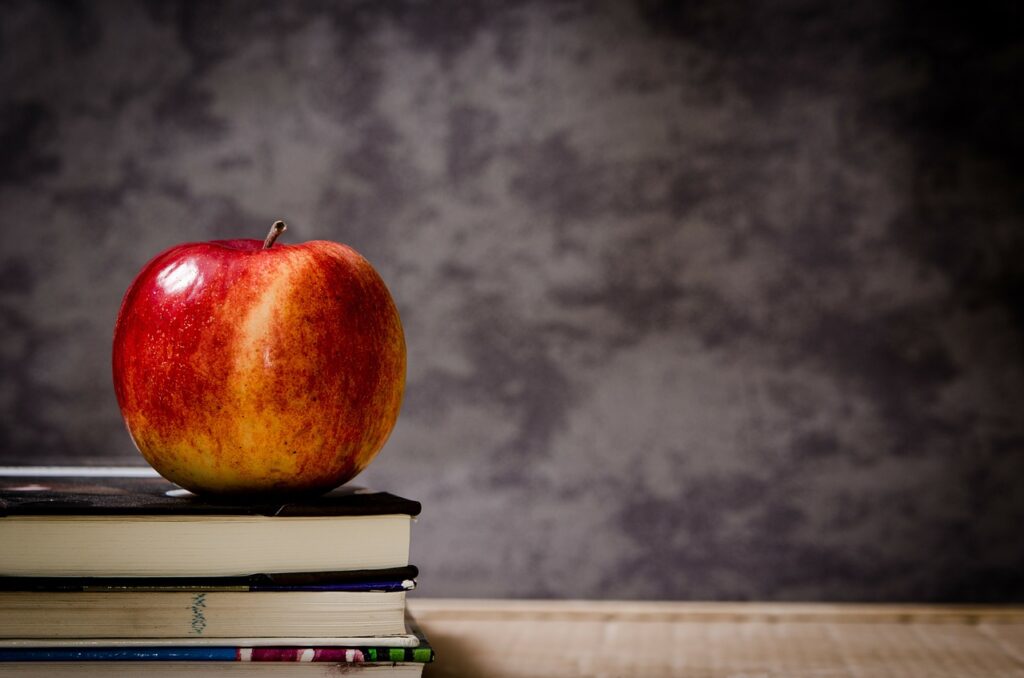 The current debate, well rather worn out debate is that the schools in the UK suffer from a rascist policy. Whereby it is most likely to be a black school boy that gets excluded permanently from school.

This is not new news . A report was compiled called Getting it Getting it right decided there was rascism amongst the teaching staff. How many more reports will there be before something is actually done.

This is news clip on the debate http://news.bbc.co.uk/player/nol/newsid_6410000/newsid_6414300/6414305.stm?bw=bb&mp=wm
Well done. Schools, government, Parents, and the community need to sort out their priorities. Ok so its a given Britain still has not learned from Stephen Lawrence inquiry regarding police institutionalised rascism, Brixton nail bomber, stop and searches … the list could go on for ages.

The point I am trying to make is that the UK needs to deal with its racism denial, admit rascism is alive in the UK and then move forward. Most Brits know longer no what rascism is! Very strange considering rascism gets mentioned all the time nowadays

The Struggle is Real