Dublin what a city 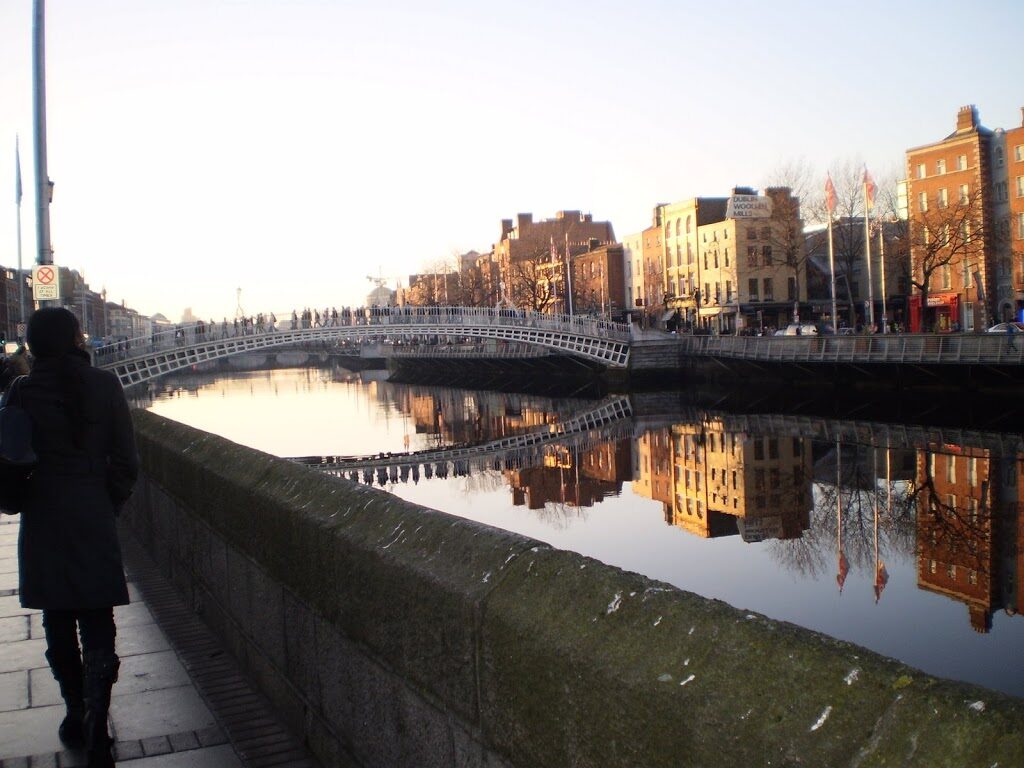 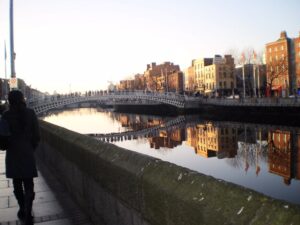 It was my good friends birthday towards the end of last week. So since K likes to do things different instead of just the usual meal and drinks a group of us went for a city break. Well we did do the meal the week before though as not all could make it.

It is way too cold to be travelling on a ferry boat or any sea journey at all. Plus given how far we would have needed to drive to get to said ferry is unthinkable. Our flights were with RyanAir. Booked advanced as far as possible and only paid about £35 for our tickets. The Hotel was similar in price.

Only problem was we could not check in the hotel till late in the afternoon. So the three of us that arrived early took a stroll through the city to get some breakfast and have a look round. Breakfast on the Friday was at a lovely Italian restaurant. Dublin is heaving with people. The city is very much alive. 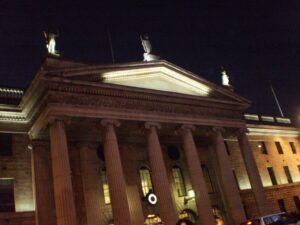 I read about problems facing immigrants especially those from non EU countries. Having mentioned that though there were loads of cultures there. The two that stood out for me were the Africans (mainly Nigerian) and the Polish. I was so eagerly anticipating a black person with an Irish accent but I was not able to experience that. Next time I might get to see Samantha Mumba, unless of course I needed to travel to a different part of Ireland.

Unfortunately we did not have a enough time to go on a tour bus. We simply ran out of time. Which meant we couldn’t be the tourist we wished for lol. The tour bus takes you to the Guinness Factory , Christ church and many many more places of interest.

Dublin night life is so lively. People seriously can drink and making drinking look like a skill and fashion. The pubs were heaving. One of the pubs we went to was called the Temple Bar , in the Temple Bar area. It was heaving with people. Drinks were expensive – 3 came to £35. A lovely guy as drunk as can be, hovered around us and kept us entertained with his dancing skills and chat.

We ended the night in The Academy. This place had 3 clubs inside and we made a b-line to the RnB room. The DJ was rubbish but played various music from dancehall to grimy HipHop. The guys were a let down. There were some cuties and some men with manners. My girls know who I mean. One guy had the worst chat up line ever. I told him I was not interested and he comes out with this line ” …you don’t have to be scared because we are the same colour”….LMAO. If only he knew he got jokes.

Saturday there was a teacher protest about cuts taking place. All I could hear was ”No ifs no buts, no more cuts”. I hope they achieve what it is they wish to achieve. If you do not know about Primark then you are not a bargain hunter. Years ago before Coleen Rooney helped to make the place trendy, people would secretly shop in there and hide their carrier bags. Now it is one trendy fast fashion place to shop. In Ireland it is called Penny’s. I was in awe Penny’s was huge and they just had some different type of stuff in there. Primark fans need to go to Dublin. 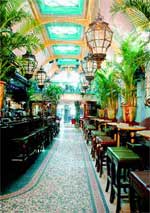 Dawson’s Lounge is the smallest pub in Dublin. You have to walk down narrow steps to get there. It is beautiful inside and everyone was so nice down there. Our nights out ended in Café en Seine. It is like a a big bar with two levels that goes on forever. The vibe in there was amazing.

Dublin is more expensive than London. You pay double for everything. I did myself proud and just let my money stretch best it could. Could never live there as far colder than where I live now.

I will go again one day maybe a day trip in the summer.

PS. I ate an an organic restaurant but cannot say if I truly enjoyed the food because my belly was running after. My friends reckon it was because I am not used to organic food. mmmmm