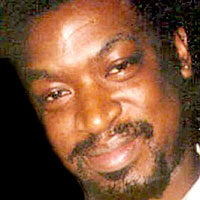 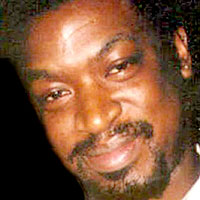 I can only imagine what the Simpson family are going through right now. The convicted 7 men, whose current ages range from 17 to 31, worked in cahoots in a plan to steal from a Matalan shop which resulted in the murder of the shops manager. Jamie Simpson was killed as the villains made a vain attempt to rob the store in the hope of taking £30k of money they did not work for.

The final verdicts are as follows :

Kobina Essel, 19 was found guilty of murder. Simeon Jumah, Anthony Maina, and a 17-year-old youth, were convicted of manslaughter.

Jamal Chambers, 18, Roy Williams, 31, and Duane Owusu, 20, all from London, were unanimously found guilty on the conspiracy to rob charge. (source 1 … source 2)

My heart goes out to the Simpson family and friends who have been deeply affected by this tragic loss.