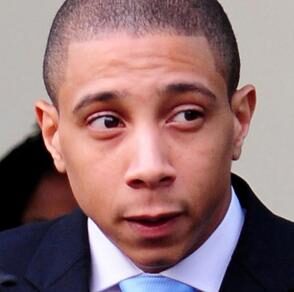 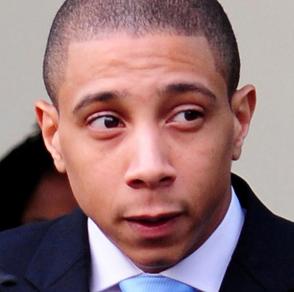 A young man went to his mum’s home for lunch one day. As a result he disturbed two burglars and a struggle ensued. The results of which led to one of the burglars who were both armed, passing away. The police treated the victim as the criminal and placed him on a charge. Today Omari Roberts was due to stand trial for the murder of an armed burglar in his mothers home. What if his mum was at home at the time? I can only imagine what harm these boys would have tried to do to her.
This is what Omari had to say about the incident and the charges he was facing

“The past year for me has been a nightmare. It’s been very stressful. I haven’t wanted the events to happen as they have happened.
“I have been taken away from my family. I have had restrictions to what I can do. I am overwhelmed that the charges have been dropped but it still hasn’t sunk in yet.” (read more here)

English law is very fickle. From what I understand if someone attacks you providing you let them beat you up you can press charges. If you defend yourself your attacker can by law now have charges put against you. This seems to be the same ethos used by the police in this case. But is his right? This reminds me of the Tony Martin Case where he shot and killed burglars on his remote farm. He was found guilty of murder and the surviving burglar tried to sue him for loss of earnings.
There needs to be a balance and if someone goes to someone else’s home with the intent to take what is not theirs, they should face a stiffer penalty. I pray and hope Omari is still able to continue with his building career or anything positive in his life.
Your thoughts?
Share :