Life sentences for murderer of Jamie 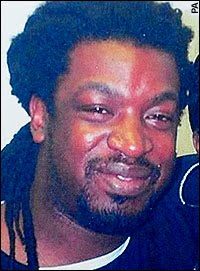 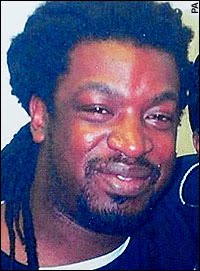 So those who read my blog know that I have been following the trial of the 7 men who decided one day to rob a shop. Except the shop well rather store they decided to rob was a Matalan in East London whose manager was Jamie Simpson. During this attempted robbery they stabbed him and left him to die.
My friends world came crashing down. You see, I am a friend of his sisters , Mum, and know who his Dad is. They are a close knit family. It has been so heart breaking to see them go through these events over the last 2yrs.
There is no joy in watching someone be held accountable for killing a loved one, or someone you know. You only have the satisfaction that although the ones you loved are no longer here, those responsible are held accountable for their actions. How disappointed in them, their family and friends must be. 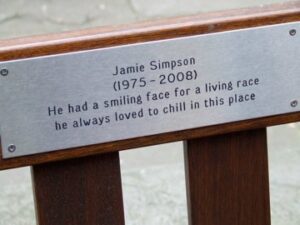 The sentencing day, I can only imagine brought some more pain to their hearts and does not improve with whatever sentences given out. Two years ago today is when Jamie lost his life and today the final parts of justice fell into place.
The young man who dealt the fatal blow Kobina Essel has been given a life sentence and will have to serve a minimum term of 20yrs. Anthony Maino was on bail for another murder and eventually found guilty, his sentence of 14yrs minimum is now an indeterminate sentence. Roy Williams the stores security guard was sentenced to 10yrs, Jamal Chambers given 7yrs, Duane Owusu was given 8yrs for being the driver.
Gone but not forgotten!!
Read more here  and and here.
Share :