My Birthday and Obama Day

Anyway the same day America swore in change I celebrated my birthday. Well I went out for a meal at a posh Chinese a few days before. It was a lovely affair. I am truly blessed with some wonderful friends. God is good to me.

On Tuesday I spent the day having my eyebrows waxed. I always get bumps, but I was given some after wax treatment. The bumps didn’t appear the same day, but some are there. Maybe I need to wax them more often so the skin gets used it. I also spent a couple hours in the hairdressers having my 100% natural hair treated, trimmed and flat ironed. Yes I use heat on my hair. Change is good sometimes.

At work I got some lovely comments as my style changes so often but the most bizarre comment was ‘its so soft’. Now I must wonder what was it supposed to feel like. Mmm. Certain comments you just know you are gonna get. One work colleague she was so lovely, she just said my hair looks nice and that she likes all the syles I wear. So I do wonder what they will say when they see my afro in the summer????? 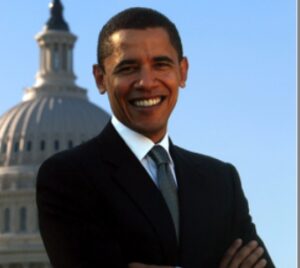 There is something about Obama that has the world buzzing. I loved the way he was dancing and really getting down with people on inauguration day. Michelle looked gorgeous as usual. Apparently her eyebrows was considered too high and so was re-grown and lowered to soften her look.

Well the world is watching America now. Let’s see how this president turns out.

I did not really get into too much about Obama only because there are loads of articles around.