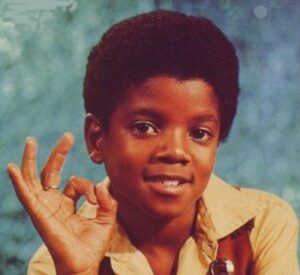 I am still in shock about the passing of Michael Joseph Jackson. I was getting ready for my bed when I heard the news on Twitter, Sky and Fox news. He passed away on 25th June 2009 with his brother Jermaine by his side. He is said to have suffered a cardiac arrest and currently an autopsy is being carried out on his body to identify the true cause of death.

He was such a talented soul. The media fell in and out of love with him through various stages of his career. Though one thing is for sure he has the most loyal fans ever in the whole world. His passing and sent shockwaves around the globe. Especially since he was due to start a 50 date tour starting at the O2 arena in London next month. 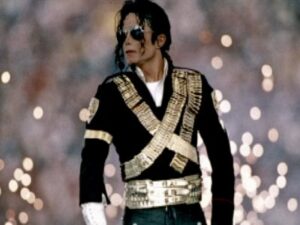 He is survived by 3 children, his mum, his dad and 8 siblings.

Rest In Peace ……may God bless your soul.

There is loads of information on the web about his passing. It is well worth the search to update yourself on the late MJ.