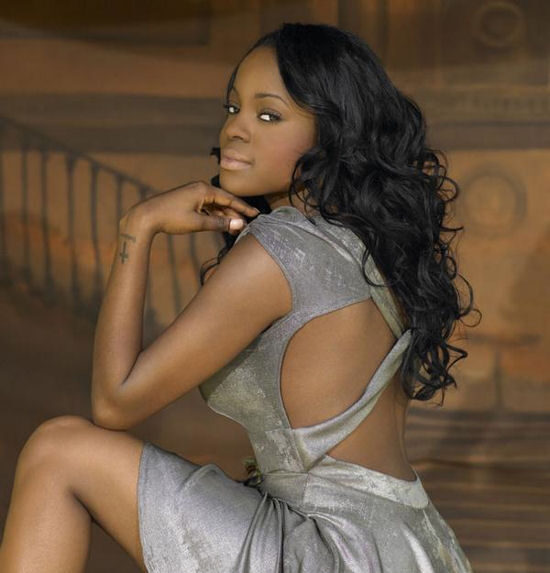 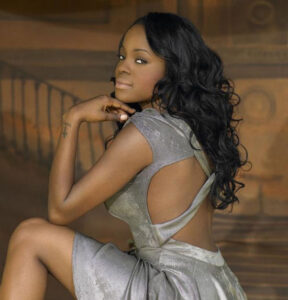 I must admit I was quite shocked to learn that Keisha the last remaining founding member of the UK pop/R&B group the Sugababes has left after 11 years. Keisha announced the news on on her twitter page on the 22 September 2009, stating :

Dear Friends I’m sad to say that I am no longer apart of the Sugababes.

Although it was not my choice to leave, it’s time to enter a new chapter in my life

I have worked out that the Sugababes has a line up change every 4 years. Siobhan left in 2001 and was replaced by Heidi, Mutya left in 2005 and was replaced by Amelle and now Keisha being forced out in 2009. So lets see if in 2013 the band still exists or if yet again there will be a new change. I guess Heidi has 4 more years left before Amelle boots her out.

Now here is the joke. Jade Ewan of Eurovision fame is to replace Keisha. She had a decent deal and potential to make a solo career only to join an established band and replace her friend. Rumours circulate that Jade has not spoken to Keisha since. Plus all these changes were made behind Keisha’s back. The album is out in november.

I wonder if Bossip has a point………

Good luck Keisha I am sure you will do fine and if you have been writing songs you will still be clocking up that change.