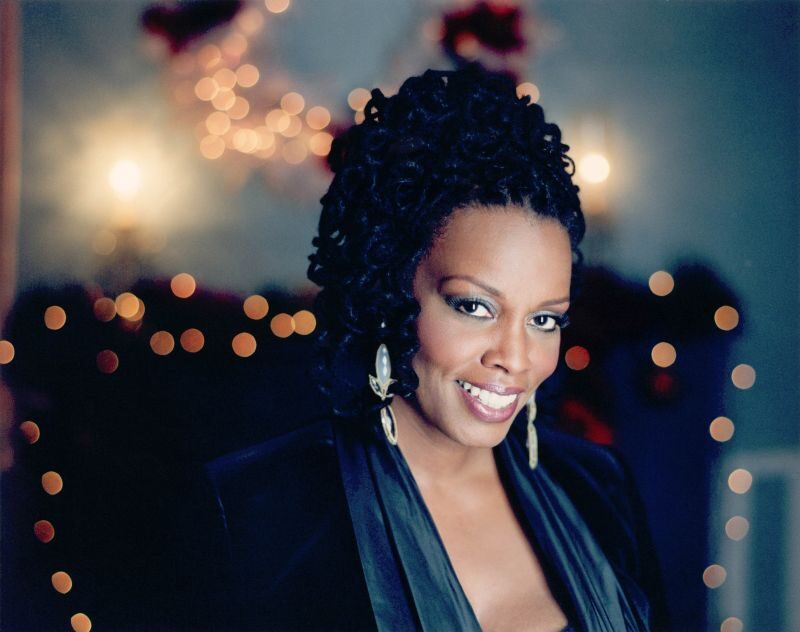 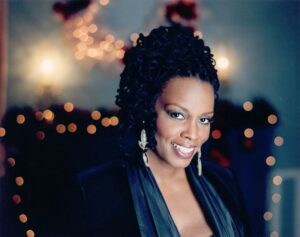 I had a conversation on facebook about music that people are listening to now. One of my friends mentioned Dianne Reeves. The name sounded so familiar that once I googled and YouTube searched it finally clicked. I used to love her song “Better Days” when I was little and I remember singing it with a friend at a talent show. For years I have tried to remember her. Then voila.
Dianne Reeves is an accomplished and much loved Jazz Singer who has won 4 Grammy awards. She is said to be the only artist so far to have ever won 3 times in a row for Best Jazz Vocalist. That is something to smile about. She grew up around music from her parents to other members of her family. Her musical career could be dated back to her time singing at school with big bands and winning talent shows. She has toured with Harry Belafonte and she featured on the finale of Sex & the City. I am definitely going to buy her greatest hits which I have spotted on Amazon.