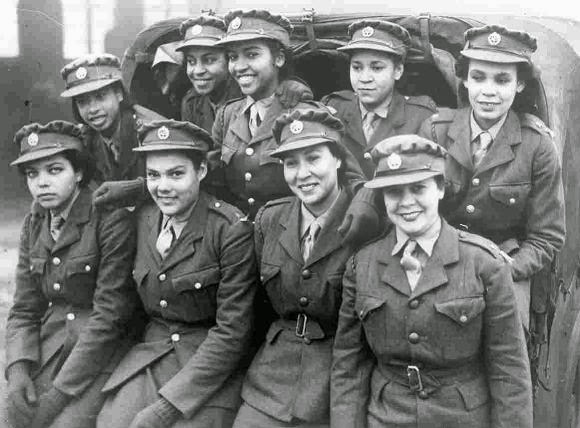 This year marks the 100th year anniversary of the two World Wars of the Western powers. Many soldiers from the commonwealth and the colonies, laid down their lives for the same cause out of respect for their ruling countries.
On November 11th, 2014 at Windrush Square near the Black Cultural Archives in Brixton, London there will be a commemorative silence at 11:11am followed by the unveiling of an African and Caribbean War Memorial honouring those who laid down their lives to help Britain’s war effort.
To read more click here
Share :