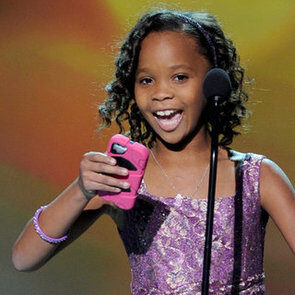 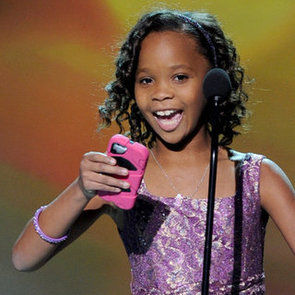 I never heard of this little girl before till I read on some blogs that she was new actress who at age 9 is the second youngest person to be nominated for an Oscar. She is up for the coveted accolade of Best Actress. She has been named Best Actress via the Critics Choice Awards for her role in the film Best of the Southern Wild. Interesting to note many have noted that the 9year old actress read her acceptance speech from an iPhone. Children and their adult gadgets seem to be the times we are in now.
I wish her all the best for the Oscars. May she be blessed with future success as an actress and everything that she wishes to pursue in life going forward.
Share :