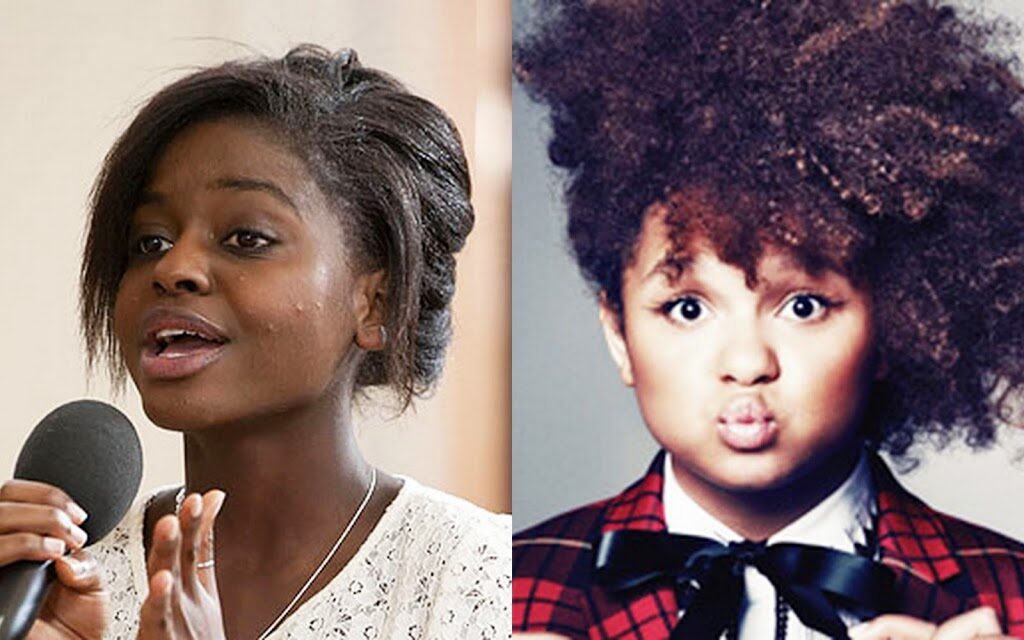 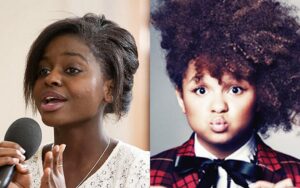 Do you remember last years Xfactor. It brought about one of the most controversial shows. Gamu was the singer with the most amazing natural talent. She lived in Scotland with her mum and siblings and had become very much part of her community fabric. On Youtube you can see her singing in church and on other stuff too. When she entered the Xfactor competition the busy bodies at the UK Border Agency tried to turn her mum and her into an example to say they have control of borders. Thankfully her and her family have been given their stay.
Anyway over the past few days Xfactor USA was on and the very lovely Rachel Crow sang Walking on Sunshine. Nicole Sherzinger was a bit unsure of the lyric change, yet Simon Cowell stated that he was being inventive. There was no mention of Gamu from Xfactor UK who was the one responsible for the lyric change. I usually discuss this show on BBM and one of my friends pointed out that this was in fact Gamu’s version.
It seems my friend was not the only one who spotted this. Simon Cowell is definitely wrong for taking the credit of the lyric change when Gamu is the one who made those changes. British people have been pointing out under Rachel’s video that Simon should give Gamu royalties for the changes. Just shows how much Gamu was adored.
Please note I do not feel the issue is with Rachel singing Gamu’s version but that Simon Cowell has taken the credit for it.
The embed functions have been disabled some old videos so here are the Youtube links so you can watch both versions.
Gamu Walking on Sunshine
Rachel Crow Walking on Sunshine
Share :