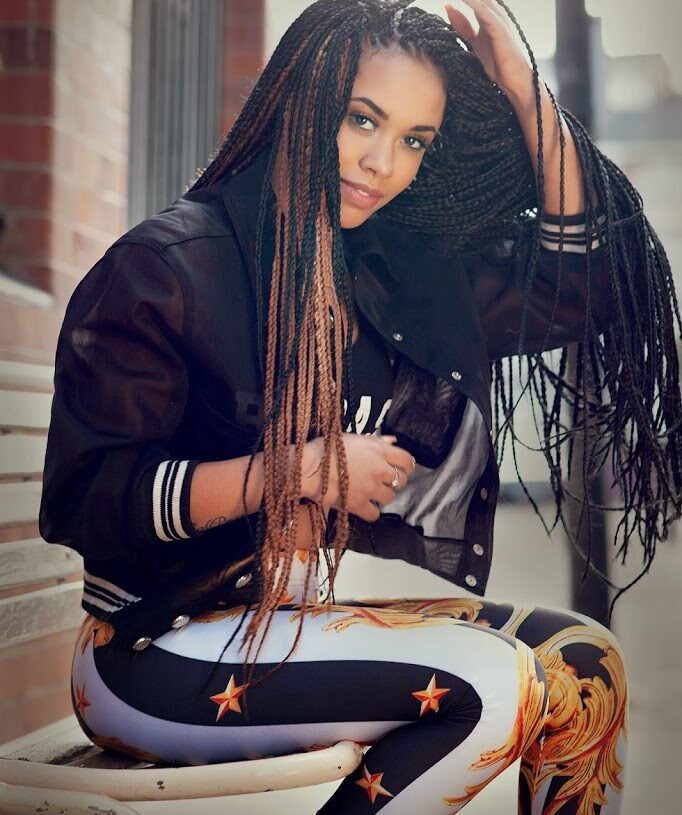 The UK has a new artist that is sure to get everyone dancing this summer. Her name is Melissa Steel and she hails from Bradford. Her debut single is called “Kisses For Breakfast” and features top Dancehall artist Popcaan which was produced by UK’s very own Wunda. It is a very fun dancehall pop song, which is being released just in time for the summer.
The music video was filmed in Jamaica and Melissa explains that, “The song has a summer, island feel to it which is pretty much why we envisioned Jamaica as the perfect place to shoot the video. I literally had the time of my life shooting it. I had a blast!”
Melissa is currently working on her debut album with producers Kz, Bless Beats and Jamaican producer Baby G. You can buy her debut single when it is released on 14 July 2014. In the meantime check out the music video for the single below.
Share :

Get On Up | James Brown Film