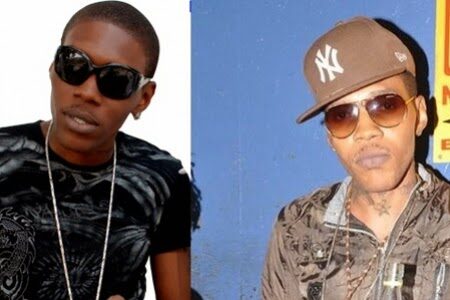 The verdict is in Dancehall Reggae artist Vybz Kartel aka Adidja Palmer has been found guilty of murder along with his co-accused. Throughout the trial text and blackberry messages were retrieved and read out which pointed to one of the most heinous crimes being committed. Although a body has never been found, the evidence suggested the body was disposed of as a way to cover up the truth.

Kartel’s loyal fans have been demonstrating and chanting free”World Boss”. Since the verdict was announced many have been divided over the verdict. Some have argued that the justice system is messed up. However many argue that finally they can see the justice system working the way it should be and that fame and fortune is not being held above justice. What are your thoughts?
Share :