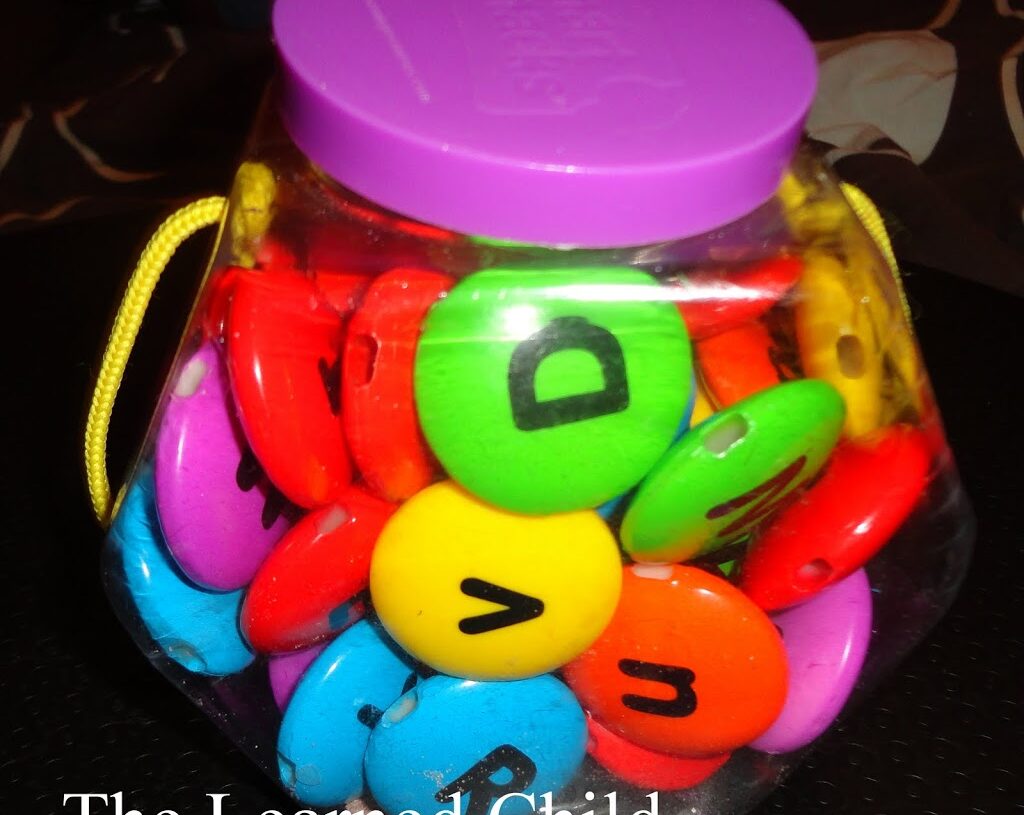 So my son had his very first 121 tutoring session with Ms Z. She was so so lovely as my friend who suggested her said she would be. My son who I will refer to by his initials so not to confuse with his brother who in a years time enters the school system. So just for clarification AD is the oldest who I am paying for extra 121 tutoring and TJ is his litte brother who is very keen to learn new things as well.
Anyway back to the session. Ms Z began by checking to see what AD had already learned and what he knew already. She went through the phonic sounds singular than double. He was then tested to see if he knew the names of the alphabet from a jumbled up list. He had to state them in order and point to them. He did very well. I cannot remember how many different stages of phonics there are but she said he was at level 3. The next task was spelling three letter words using these letter pebbles that look like giant Smarties. After a bit of research I found that they cost around £12 and are Smart snacks ABC lacing sweets by Learning Resources. From this exercise it was clear that he could spell some basic words but when putting them together he often went for the second letter first. When prompted he managed the correct order. 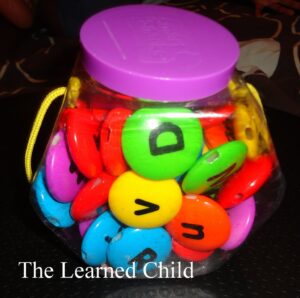 Final task was reading a level one book from the Oxford Learning Tree. He was asked to describe what was going on in the story from looking at the pictures and then he was given a chance to read the book. For each word he sounded out the letters as the phonics method teaches and then tried to piece the sounds together to get a word. He still needs practice but was able to work through the whole book. He did not stop and tried really hard.
So from this very first session I feel he is going to benefit from it. I went back over the book with him and he is starting to already recognise some words that are new to him and be able to read some of the book. I now understand why these books are written with so much repetition. AD said he enjoyed his session and is happy to have more. I thought 30 minutes would have been too short but it’s turning out to be the perfect amount of time.
Share :